Leonardo Ferragamo wants you to get to know his region like few others do.

luxury brand’s mystique is often rooted in a particular place: Chanel’s haute Rue Cambon cool defining a certain idea of Paris or Bulgari’s dolce vita allure reflecting Rome’s 20th century glamour. Florence has been integral to the identity of Ferragamo, the global luxury goods company. The family’s Palazzo Spini Feroni, where they base their headquarters and museum, is a commanding presence in the heart of the Renaissance city, and since the company’s founding days, collections have borne the inimitable mark of one of Tuscany’s most remarkable assets—the fine craftsmanship practiced by its many skilled artisans.

Few people know Tuscany like the Ferragamos do, which is why last December Leonardo Ferragamo announced an initiative, Tuscany Again, a new luxury travel brand designed to showcase the city and region where the family has lived and worked for nearly 100 years. “Tuscany is my home and a region I am deeply passionate about,” says Ferragamo, who is president of the Lungarno Collection, a group of luxury hotels in Florence and Rome, in addition to holding executive roles at Ferragamo and with the family’s foundation. He is also the honorary president of Tuscany Again, which is a nonprofit sponsored by Fondazione CR Firenze.

Noted winemaker Filippo Bartolotta teaches a class on the art of blending wines.

Ferragamo says Tuscany Again, which offers 21 often highly interactive experiences, was created to encourage travelers to become more deeply engaged with the area and to visit it repeatedly—hence the project’s name—particularly beyond the peak summer months when Florence, like Venice, is plagued with hordes of tourists. “I have seen my city in particular and my region under pressure because of superficial mass tourism,” says Ferragamo, noting that despite the millions that descend on Florence, they often miss the essence of Tuscany, its “absolute beauty,” and a place he describes as having “a thousand extraordinary faces.”

“I have seen my city in particular and my region under pressure because of superficial mass tourism.”

The launch of Tuscany Again also coincides with an increase in consumers seeking out unique (often Instagram-worthy) excursions. Although luxury brands have been extending their reach for years, with fashion houses or their individual family members branching into hotels and restaurants, wine estates (for example, Massimo Ferragamo with Castiglion del Bosco and Ferruccio and Salvatore Ferragamo with Il Borro), even real estate (Armani, Bulgari, and Baccarat to name a few) and ateliers providing behind-the-scenes visits, companies are looking to move the needle even more. When LVMH announced its purchase of Belmond, the high-end travel group, its chief financial officer Jean-Jacques Guiony noted that his company saw the future of luxury “not only in goods, but in experiences.”

Even if travel and hospitality hasn’t been in a portfolio mix, “luxury brands are well-equipped to address their consumers” in terms of lifestyle interests says Robert Burke, who heads up an eponymous New York-based consulting firm focused on retail and fashion. And they’re likely to become increasingly primed to do so. “Younger customers expect experiential luxury,” says Burke. “Older groups are gravitating toward it very quickly.” According to a 2017 Eventbrite survey, 75 percent of millennial customers prefer spending money on experiences over products.

A collection of hand-craved frames at Bottega D’Arte Maselli. Tuscany Again offers a class in oil gilding frames like the masters did.

Tuscany Again’s offerings are wide ranging. For example you can learn how winemakers combine wines and then blend your own with Filippo Bartolotta, a noted wine expert and sommelier with a celebrity clientele (he arranged private tastings for the Obamas), in Chianti country. You might try your hand at oil gilding a hand-carved wood frame, as they did in the Renaissance, at the renowned Bottega D’Arte Maselli, or develop a custom artisanal fragrance with a master perfumer after a visit to historic Florentine perfumeries and monastic apothecaries. Some of Tuscany Again’s more unusual trips are to the countryside, where you can take in the wild beauty of the coastal region known as the Maremma on horseback or experience low-impact green fishing from a boat in the waters off Talamone, a seaside town also in the Maremma, followed by a sea-to-table meal on board and an afternoon exploring the caves and coves of the Tuscan coastline. If you want to stick to Florence, you can enjoy it from special vantage points with exclusive access to places like the Baptistry’s elevated Medieval matroneum and the Vasarian Corridor; or visit a famous museum like the Palazzo Strozzi after hours. Each experience can be tailored to a client’s needs, says Ferragamo.

You can learn about the Florentine history of scent and blend your own fragrance in a Learn History Through Scent experience.

In addition to providing the special experiences travelers want today, Ferragamo’s hope for Tuscany Again has been “to create something special, for the greater good,” says Manuela Gabbai, a spokesperson and manager for the organization who is also on its board of directors, and to make it easier for travelers to develop a unique bond with what Ferragamo calls “our magic and envied little universe.”

Link to the article: https://www.worth.com/experiencing-a-different-tuscany/ 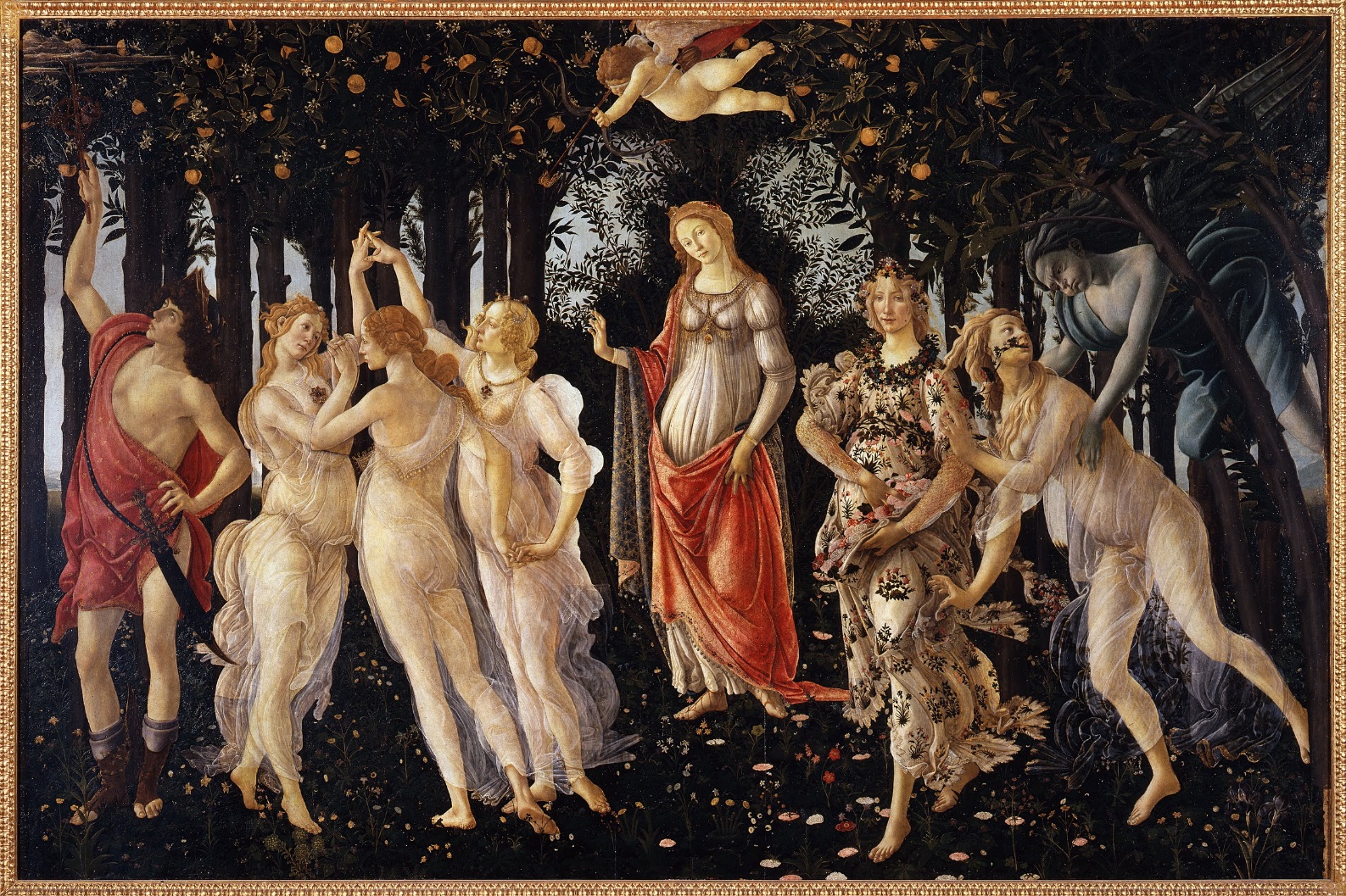 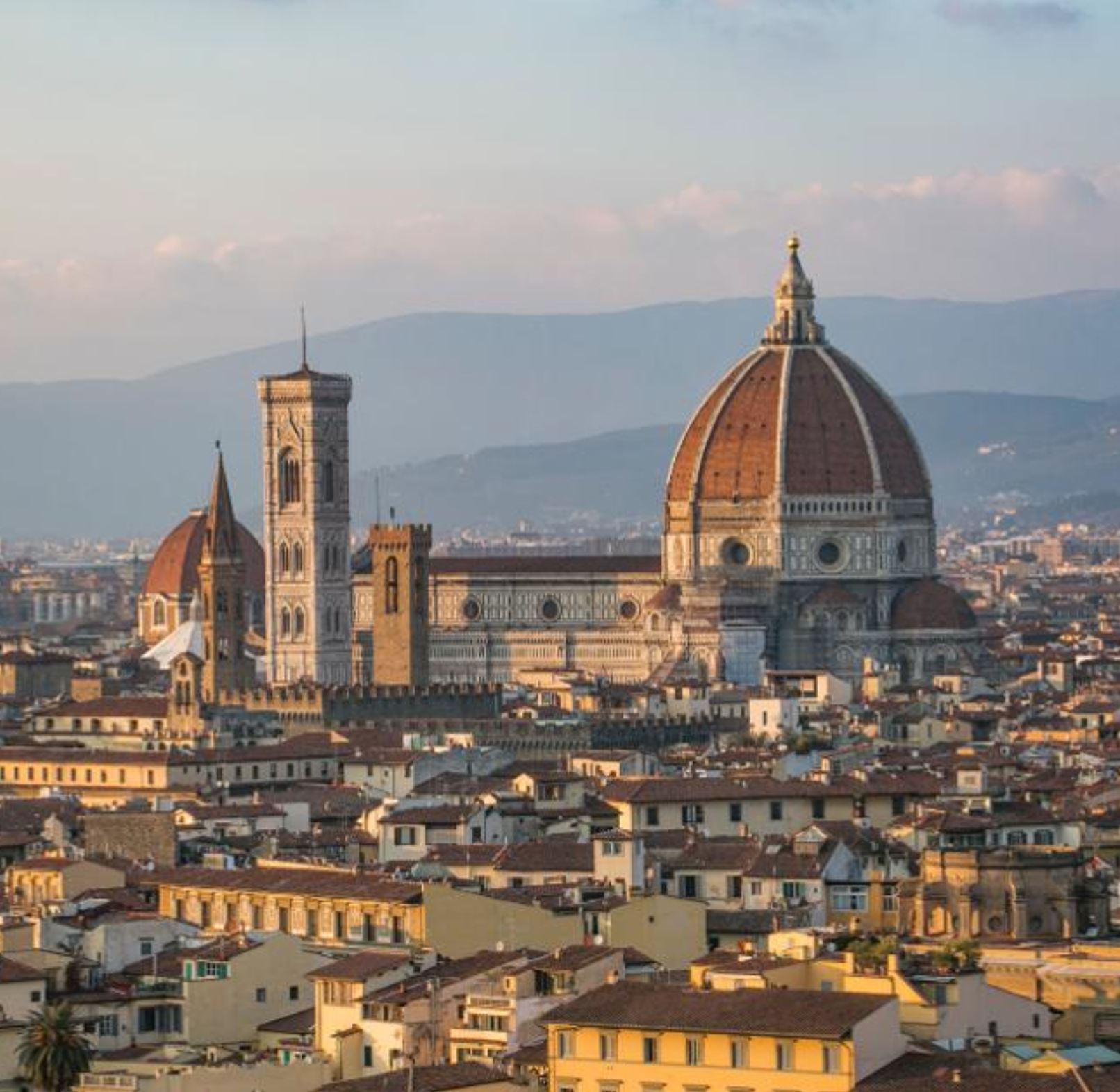 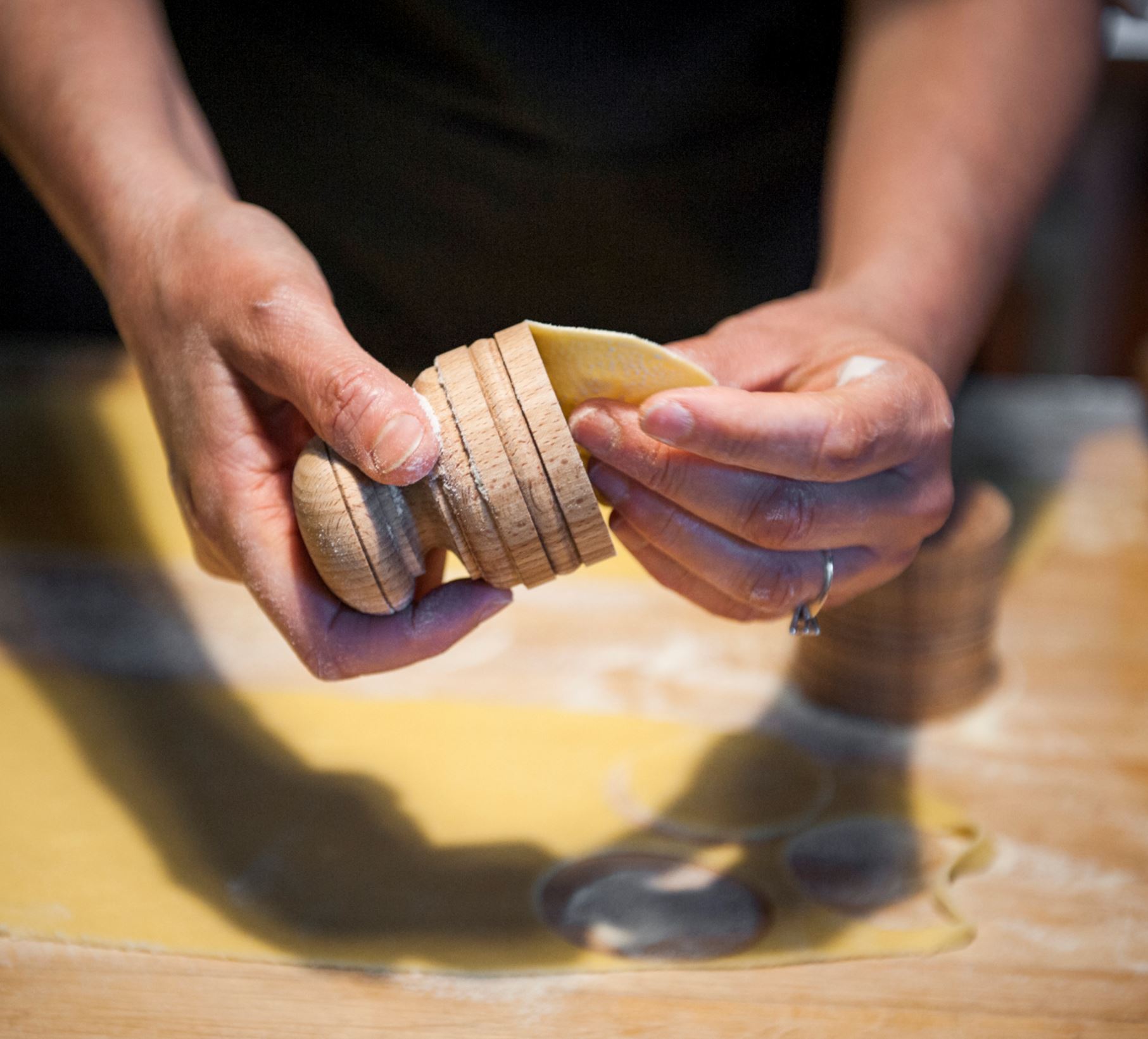